Westminster Magistrates Court have heard that emergency services were called to a property in London, where excavation work to form a double basement was in progress. The services rescued a labourer with a broken arm and reported their concerns about site dangers to HSE.

HSE found workers at risk from falling into deep excavations and no propping arrangements to ensure the stability of excavations or the existing building.

HSE enquiries revealed that an independent health and safety consultant had raised the same concerns a few months previous but the recommendations had been ignored. The contractors involved failed to appoint a competent person to inspect the excavations to ensure they were safe.

“Both companies were aware of the dangers on the site following the warnings in a consultant’s report, but they failed to act on the recommendations and a worker was injured. They should have appointed a competent person to carry out regular inspections of the excavations to ensure they did not collapse onto workers or cause the building to become unstable during the work”. 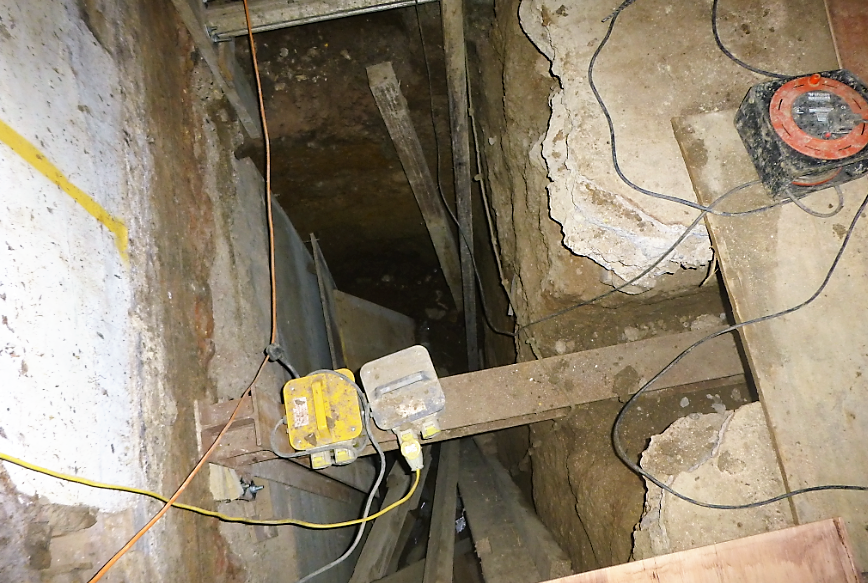