Skilled concrete cutting experts worked under extreme pressure to get train services back on track after the side of a railway bridge collapsed onto one of Leicestershire’s main routes to London.

D-Drill operatives were called in after the side of a railway bridge collapsed at Barrow upon Sour Railway Station, near Loughborough and had to work against the clock to get the bridge reopened.

The bridge required strengthening to prevent it from collapsing further on to the train line below and time was of the essence as it lies over the main East Coast Main Line route to London.

Operatives from D-Drill’s northern and Midlands branches were called in by AMCO, working on behalf of Network Rail, and used diamond drilling to insert anchor bars through the entire width of the bridge – but that followed an extensive search to find a particular mining barrel to complete the task.

Branch Manager Dave Platts said: “We were required to use diamond drilling to drill 6.5 metre deep holes horizontally at an angle of 15 degrees to allow installation of threaded anchor bars to hold the existing bridge in place to prevent further collapse.

“Time was of the essence as trains were restricted to travelling at 20mph in the area so we had to ensure the work was completed as quickly as possible so that normal service could resume.

“The bridge is also a main thoroughfare through the village for vehicles and needed to be re-opened for residents.

“The nature of what we were drilling through was unknown. The drilling was carried out using mining barrels to allow the anchors to be positioned without threat of the ground strata slipping using traditional drilling methods.

“The material revealed itself to be clay so was complicated to drill as it was slumping as the barrels were extended, however our skilled expertise meant that the required amount of holes were drilled and sleeved to allow the anchors to be successfully installed.

“The job required a huge amount of back-to-back man hours and our untraditional methods ensured that the desired outcome was achieved promptly and to a high standard.

“The client was happy with the great effort from the drilling team and will result in further work in the future.” 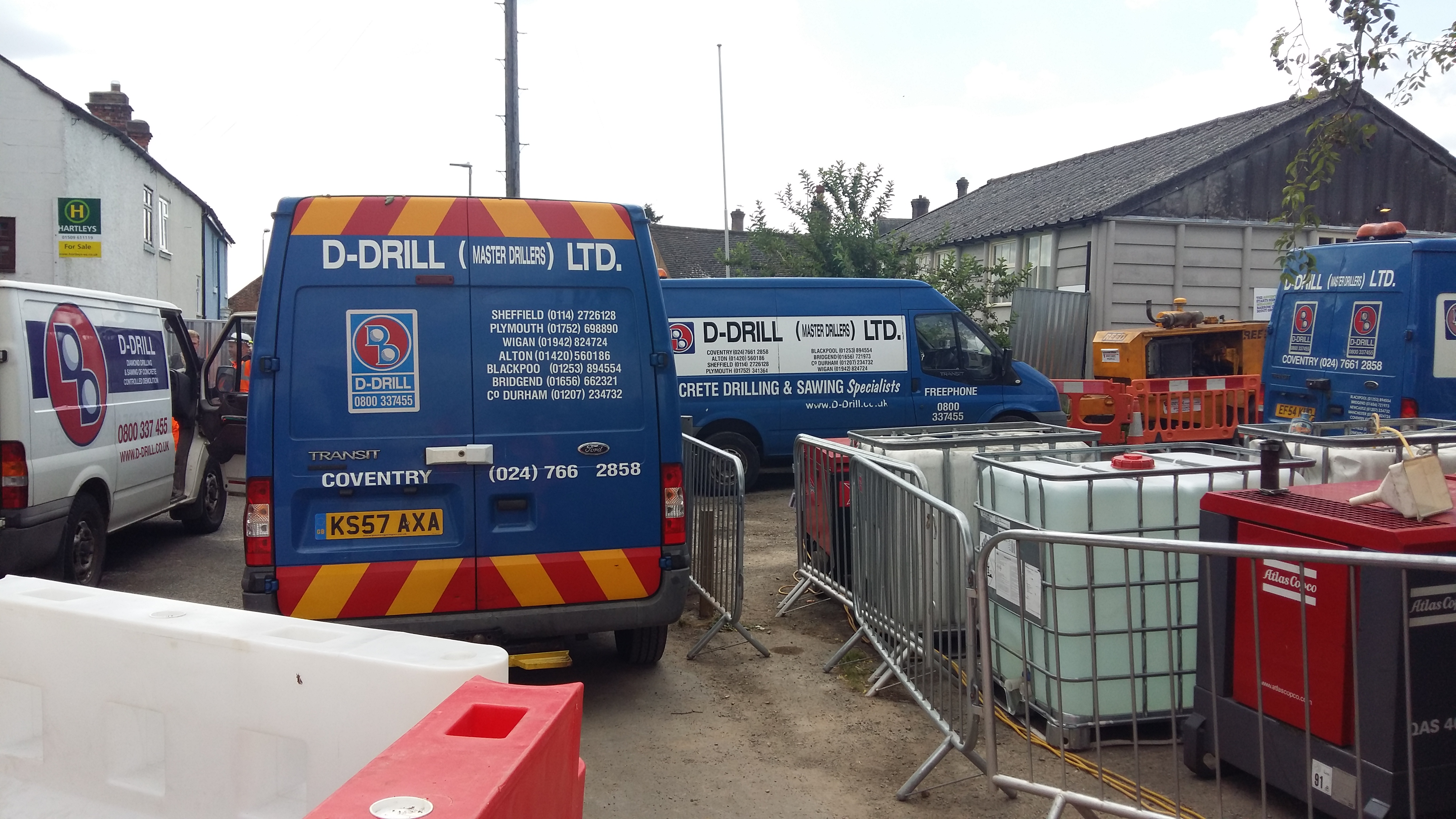 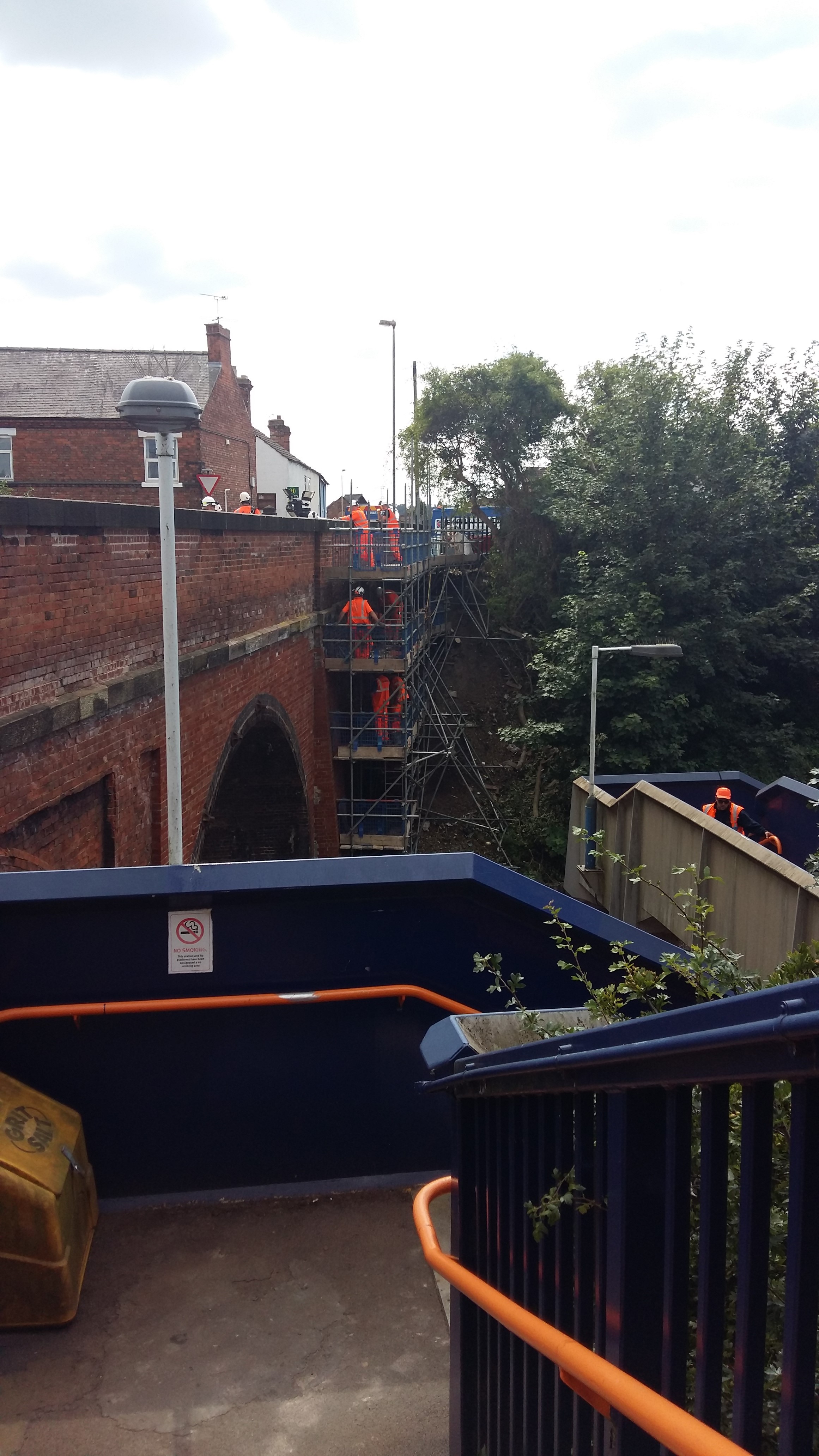