PC prosecuted alongside other contractors over fall risk and injury

Three companies have been fined a combined total over £5000,000 after a workman fell over 7m through a fragile roof being replaced in November 2014.

Chelmsford Crown Court heard how the workman was standing on the fragile roof when the asbestos sheeting gave way and he fell to the concrete floor blow. Fall arrest safety netting or other protective equipment was not provided and he suffered a hematoma on the brain.

HSE found that the company appointed as CDM Principal Contractor was unable to act effectively in the role because of their inexperience of working in construction. The company could not effectively oversee the other contractors.

Relied too heavily on verbal briefings

“The dangers of working on fragile roofs are well documented. Every year too many people are killed or seriously injured due to falls from height while carrying out this work.

Work at height requires adequate planning, organisation and communication between all parties. This incident was entirely preventable and the injured man is lucky to be alive.” 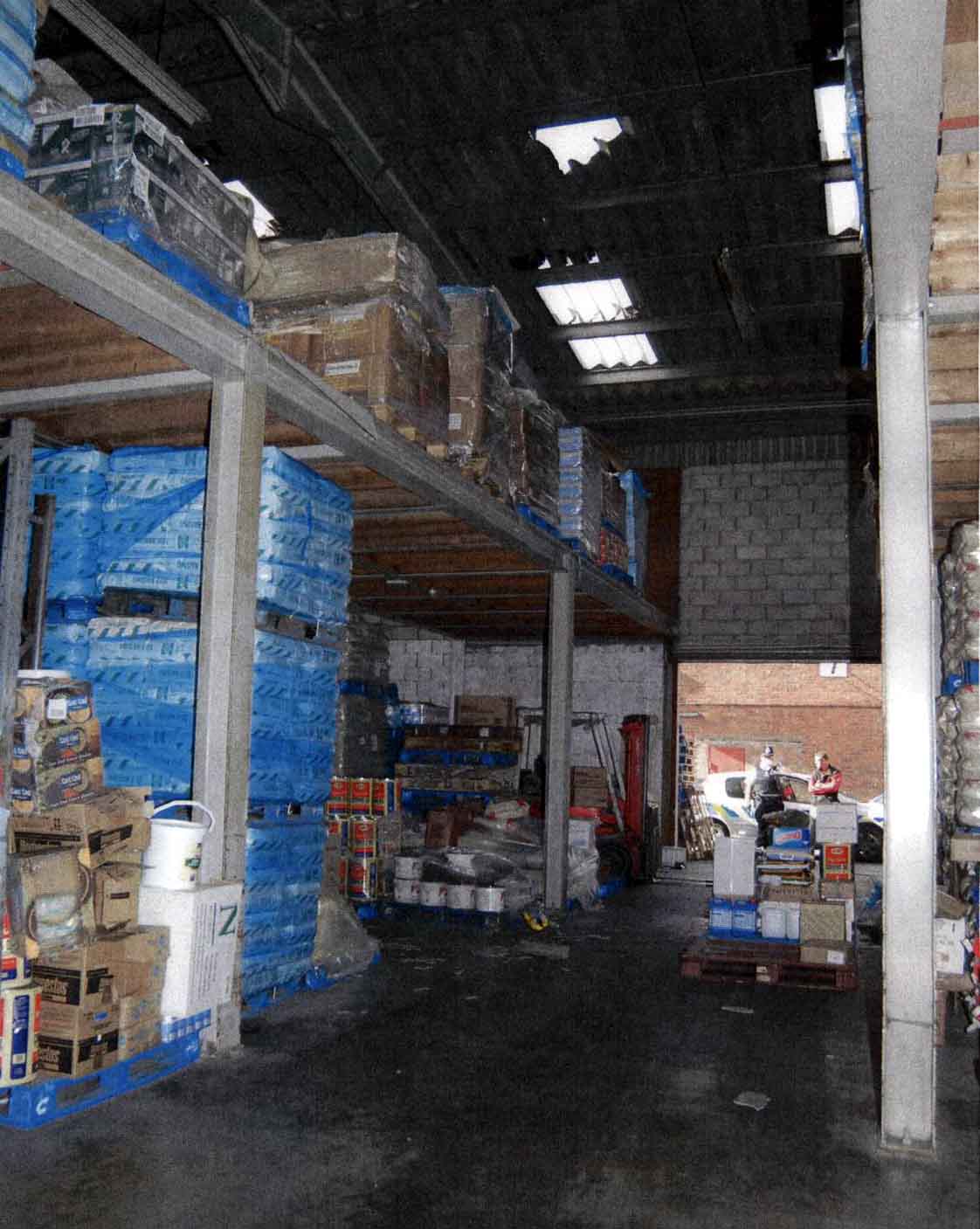