A homes developer has been fined after putting employees at risk due to widespread safety failings on two construction projects.

HSE carried out proactive inspections at both sites and found those working on site were exposed to risks including falls from height, electrocution, inhalation of silica dust and being struck by construction plant.

“Clients cannot delegate their health and safety responsibilities. The CDM Regulations 2015 places clear duties on clients making them accountable for the impact their decisions and approach have on the health, safety and welfare of their project.

In general terms, the client must ensure that the construction project is set up so that it is carried out from start to finish in a way that adequately controls the risk to health and safety of those who may be affected by it.” 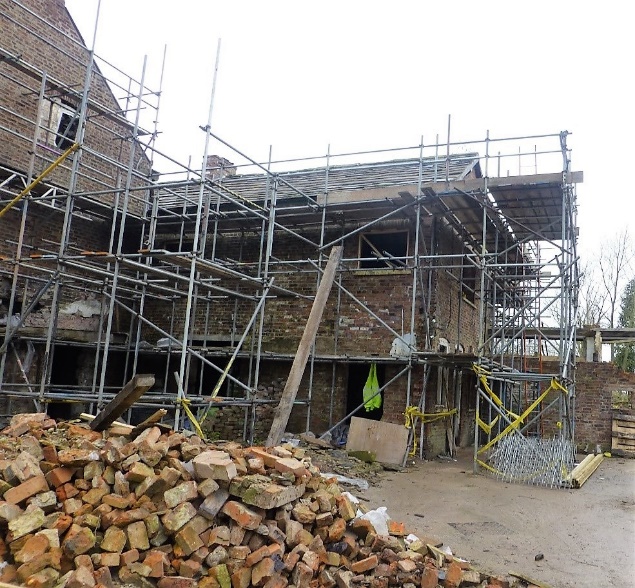