A Southampton window installation company has been fined after a worker suffered fatal head injuries following a fall from a ladder.

Brighton Magistrates Court heard how the workman was helping in the installation of uPVC windows at a 3-storey house in Brighton on the 10 September 2014.

He was working from an unsecured ladder when it slipped sideways and he fell to the ground. The father of two was taken to hospital suffering from head injuries but died the following day.

The company pleaded guilty to breaching Regulation 4(1) of the Work at Height Regulations and was fined £10,000 and ordered to pay the prosecution costs.

“The family have been devastated because simple steps where not taken to secure the ladder he was using. If the company had ensured a proper risk assessment was carried out this tragic incident could have been prevented.” 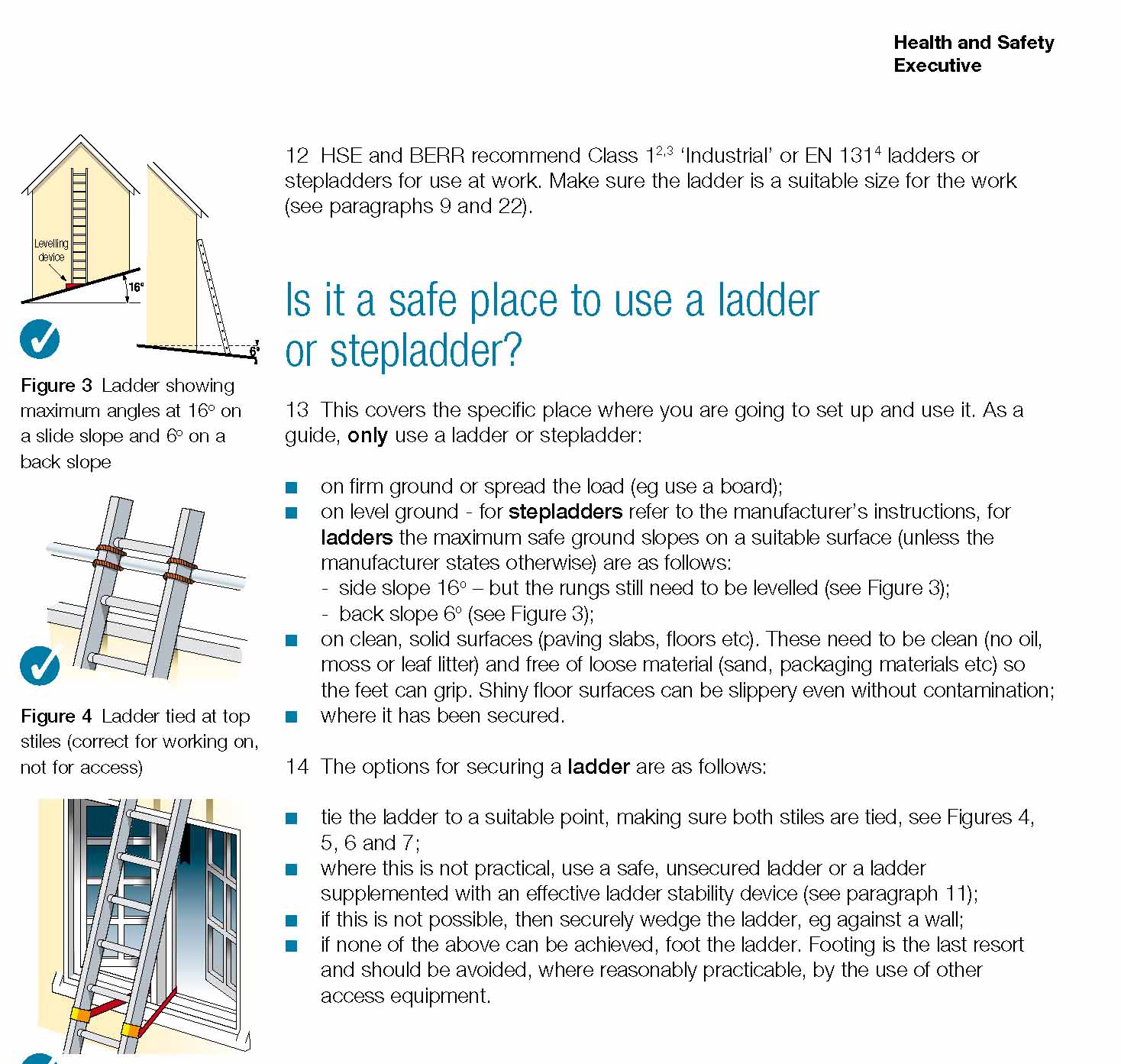