A major UK contractor has been fined £600,000 after at Newport Magistrates’ Court which heard that an agency workman suffered life-changing injuries when a 6.93 tonne block of pre-cast concrete fell on his leg in 15 August 2016.

The injured man started work at the Maerdy Bridge, Cardiff site where two bridges were being built. District Judge Brown heard that on the day of the accident the concrete units that would form the bridge were being relocated on the site.

He was on a ladder removing lifting chains from a block when it toppled over and his leg was crushed between the fallen unit and the one behind it.

The Office of Rail and Road’s (ORR) investigation into the incident revealed that the injuries could have been prevented if the contractor had provided adequate supervision for the job.

“This workman suffered devastating injuries in this incident and we are pleased that the severity of the sentence indicates how seriously it is taken by the court.

We are absolutely committed to protecting the health and safety of workers and, as this prosecution demonstrates, we will not hesitate to take enforcement action when it is necessary.” 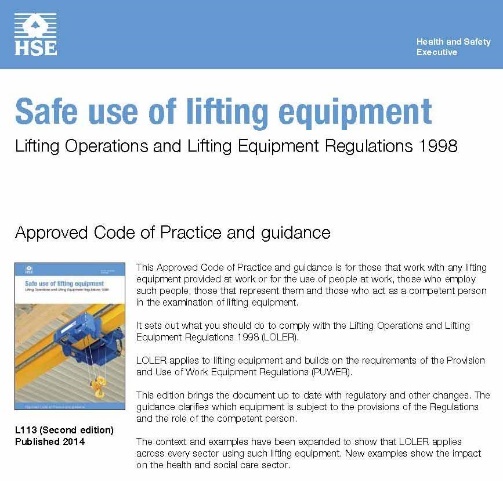