An asbestos removal supervisor has been handed a 6-month jail term (suspended for 18 months) and fined £1,500.00 after admitting exposing numerous workers to asbestos fibres during licensed asbestos removal works.

Manchester Magistrates Court heard that HSE received a concern claiming that the supervisor was allowing people into the sealed asbestos enclosure without the required protective clothing (PPE) or respiratory protective equipment (RPE).

The supervisor pleaded guilty at Manchester Magistrates Court to breaching Section 7 of the Health and Safety at Work etc. Act 1974 and was sentenced to 6-month imprisonment which was suspended for 18 months, fined £1,500.00 and was ordered to pay costs of £3,518.13

“The defendant totally failed in his duty to protect himself and his workers from a foreseeable risk of serious harm from asbestos fibres. Although he was qualified and experienced he chose to completely ignore the risks from asbestos and in doing so has exposed several people to a risk of developing a deadly disease at some point in the future.” 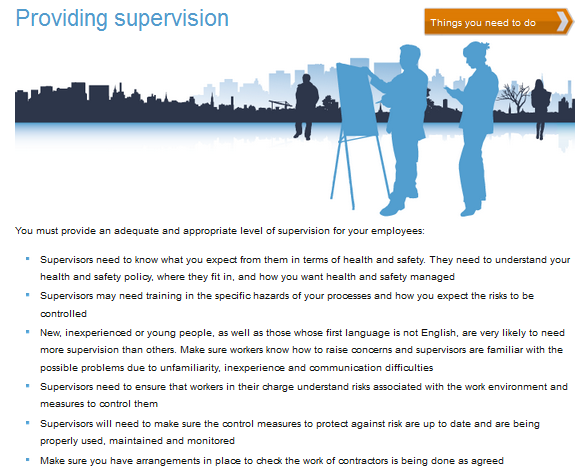