Three construction firms have been fined a total of over £2,000,000 after an excavation collapsed and injured a workman in March 2012 on a project in Lincolnshire. HSE investigators found insufficient measures were taken to protect those working in trench, and a series of safety errors had led to the collapse.

Following the accident one contractor “backdated” the method statement to give the impression that it was signed by the workers prior to the trench collapsing.

A 3m trench box shielded workers but the pipes being laid in the trench were 6m in length and hence protection did not cover the full the length of the pipe being laid. In addition, water was entering the unsupported trench.

Multiple failings from planning to execution

The workman was attempting to level a pipe section when the sides of the trench collapsed and trapped him.

“This incident was foreseeable and avoidable and Mr Talbot’s injuries were the result of multiple failings by the duty holders, from the planning stage through to the execution of the project, resulting in the inevitable collapse of an unsupported trench. Sufficient trench support systems were not provided. 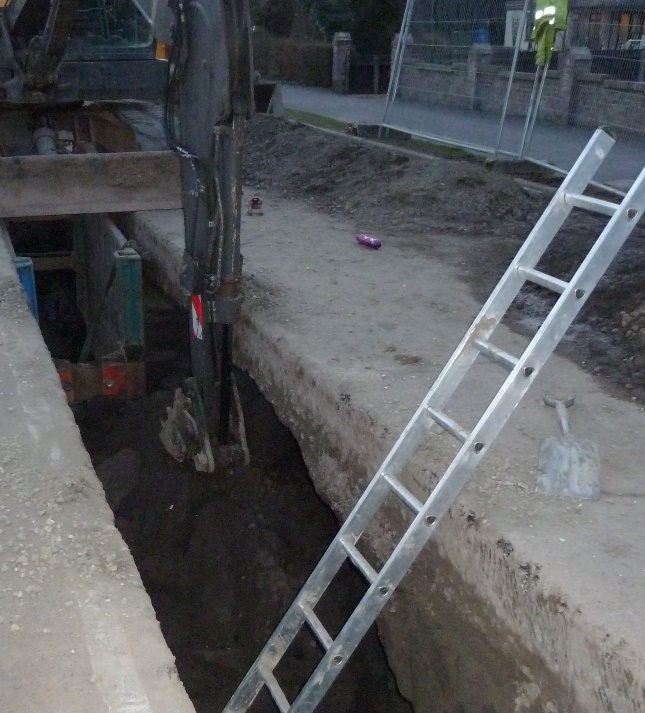