A Derbyshire based engineering construction company, has been prosecuted and fined £267,000 after a worker fell and suffered severe injuries in July 2014.

The workman was repairing the “fibreboard roof” of a barn and using two homemade crawling boards when he fell 6m on to the floor below, sustaining serious injuries to his head, hip, and lungs.

A colleague was under the roof in a ‘man basket’ attached to a telehandler. When the incident the workman in the telehandler was required to climb down the boom of the machine to help his colleague.

HSE investigators found that insufficient platforms or coverings for the roof were provided to protect workers from falling through the roof.

The risk assessment and method statement was “in the office” and was also not specific to the job being undertaken. There were also no separate controls for the man basket, leaving the worker stranded when his colleague fell. 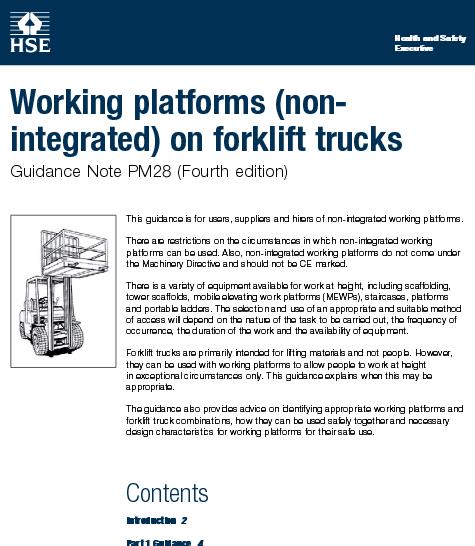